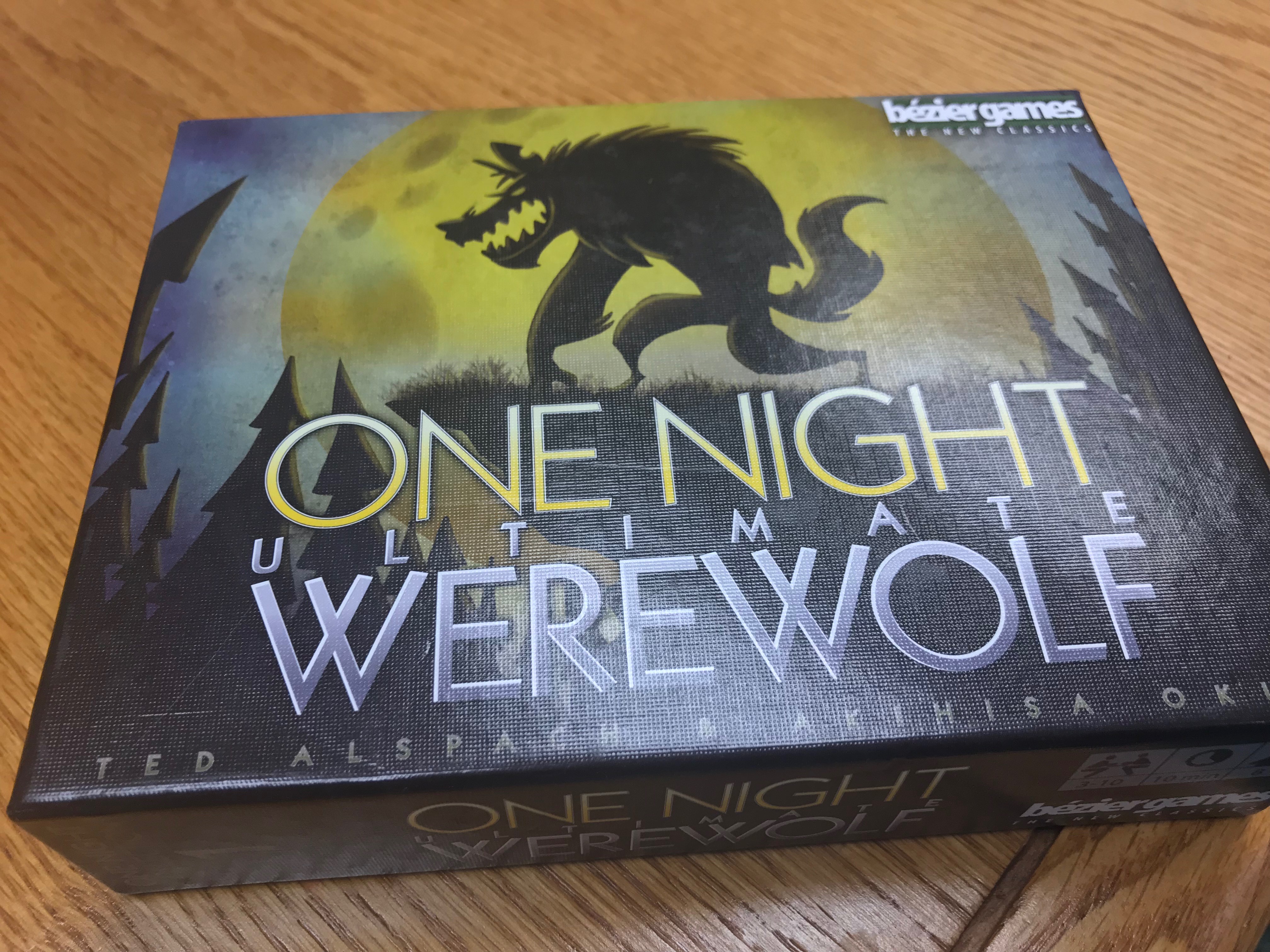 However One Night adds a few interesting twists that make it just a bit more entertaining. To start each game consists of only one 5-7 minute round. Each round takes place over one night (hence the name). During the ‘night’ everybody closes their eyes and certain characters wake up during the night to perform their actions. Actions include peeking at another player’s card, switching two cards, and switching their own card!

At the end of the night everybody wakes up and tries figure out who the werewolves are. The werewolves however are trying to place the blame somewhere or anywhere else to avoid getting caught. At the end of a set period of time everyone votes on who they believe to be the werewolf!

The awesome part of this game is how quick it is. It takes just a few seconds to set up and a few minutes to play a round. This means that after a bible study discussion gone long, or between activities students can quickly get a game in. On the other side you can play the game as many times in a row as you’d like because no two games will ever be the same! My group has easily spent hours playing this game. Another benefit of the short rounds is that for large groups it is easy to rotate people in and out of the game so everyone can participate and they don’t have to wait too long. Plus watching the game unfold is just as fun!

The game itself has a great set of instructions to help you figure out the rules and character roles on your first play through, and the free companion app (which both I and the game creators recommend to use) helps guide you through the game so you don’t need a “narrator” instead just use a smartphone. The app also makes it easy for newcomers to learn the rules of the game because the app reminds players of their card rules. This also prevents an untrained narrator of flubbing the character jobs.

Overall if you are looking for a new game to try at youth group, this is a super easy and flexible game to have in your arsenal, especially if your group always finds themselves short on hangout time as mine does. Plus at $13 it’s hard to go wrong. 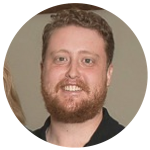 Andrew Cordy is the Director of Christian Education at Peace Lutheran Church in New Berlin, WI. There he works with people of all ages. However he specifically has a heart for children and youth. He graduated from Concordia University Texas with a degree in religious education and a minor in theology.