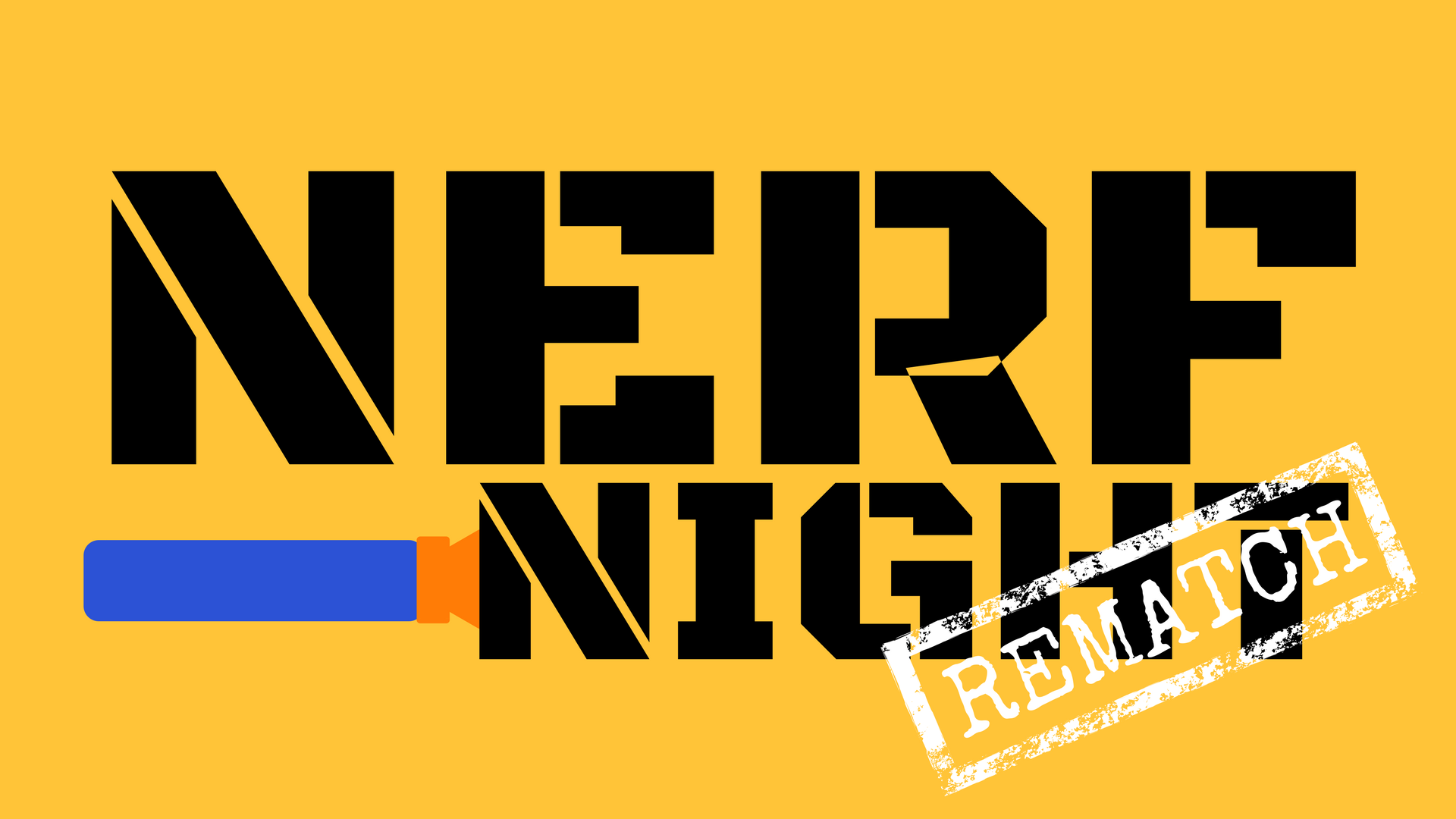 I shared the contents of the first Nerf Night at our church a few months ago. Today, I’m sharing a second set of games to play with Nerf Blasters.

I’ve included the slideshow we used for the event. This is what we used for explaining the rules. It seems like a lot and it is but, as I always explain, it’s only fun if everyone’s on the same page and following the rules. I’ve also included some notes for leading the event. This is what has worked for our groups but please change whatever needs to be changed for your group in the rules, the slideshow, or the graphics.

KING OF THE HILL

Nathan Ballard is the Director of Youth Ministry at Brookfield Lutheran Church in Brookfield, WI where he works with 5th-12th grade students and their families. Prior to that, he served for eight years as a volunteer youth worker in Milwaukee. Nathan loves spending time with his wife Erin and his son Grayson.