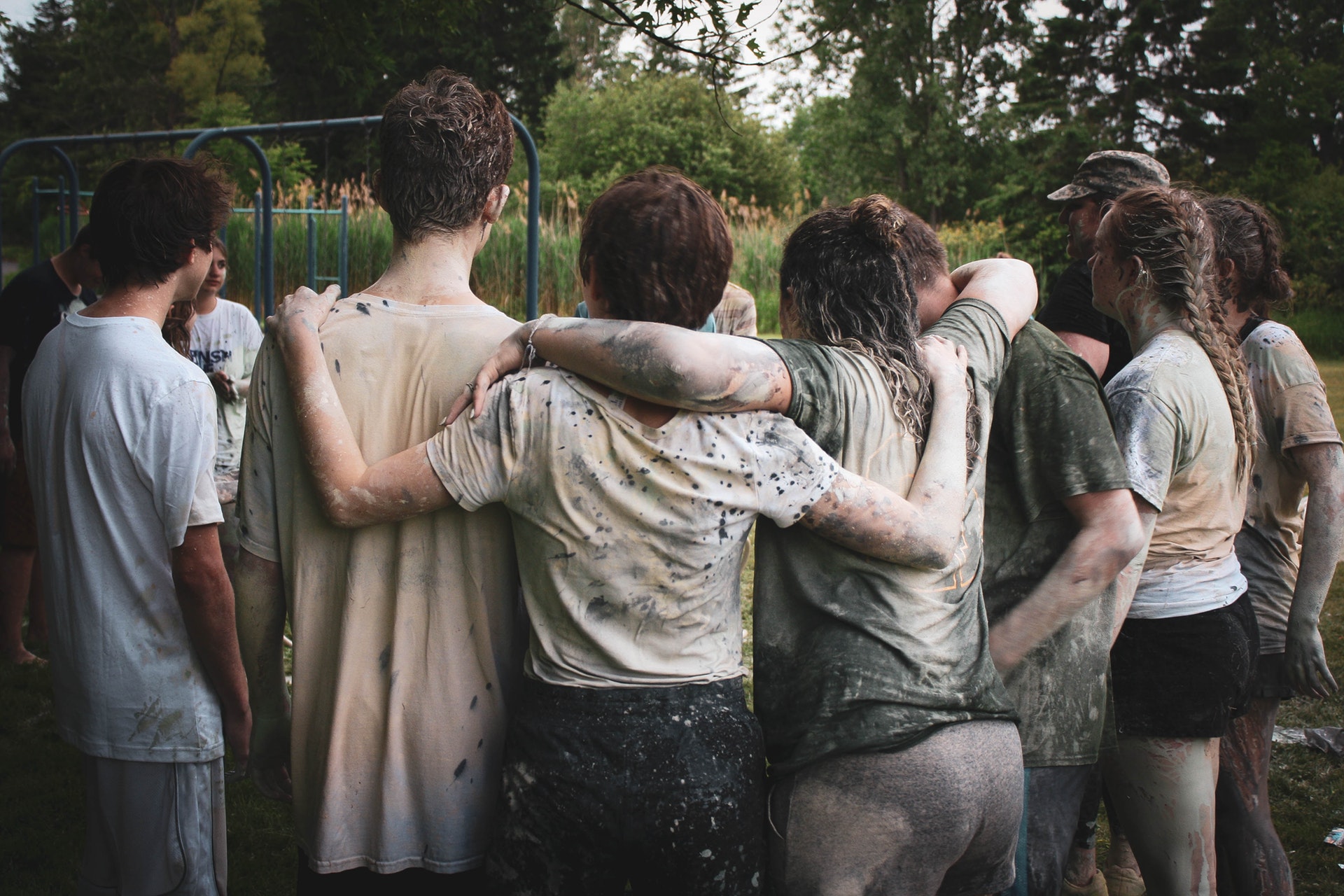 iGen or Gen-Z: Which is it? And What are They Like?

We don’t even know what to call them, but they the precious souls in our youth groups, high school and younger. They are unlike the Millennials in significant ways, and they present new ministry challenges.

The Barna researchers call them “Gen-Z” and explain why in “Gen Z: The Culture, Beliefs and Motivations Shaping the Next Generation.” An alternative designation comes from Jean Twenge, PhD, author of “iGen: Why Today’s Super-Connected Kids are Growing Up Less Rebellious, More Tolerant, Less Happy – and Completely Unprepared for Adulthood.”

In this post I’ll share my take from Twenge’s book. In the next post a youth ministry student at Concordia University Wisconsin, Tamara Rottier, provides an insightful review of Barna’s research. These resources give a starting point for word and sacrament ministry to the next generation, regardless the name.

The tipping point occurred in 2011 according to Jean Twenge. That’s the year smart phones achieved the necessary critical mass to influence teen behavior across every variable imaginable. In graph after graph, slightly declining trends over the decades pitched sharply downward in or around 2011, or conversely, rose.

Keep in mind that these tendencies are always in percentages. Plenty of young people are just like the teens from every other generation. Nevertheless, the changes are enough to color the perceptions of iGen about itself, and others’ perceptions of iGen. Some of the changes, to be sure, are positive. But most drive teens toward unfortunate and unhealthful behaviors. Twenge doesn’t disguise very well the feet at which she lays the blame.

In her chapter on insecurity, Twenge writes  “…experiments that randomly assign people to experience more or less screen time and those that track behavior over time have both found that more screen time causes more anxiety, depression, loneliness, and less emotional connection. It seems clear that at least some of the sudden and large increase in depression has been caused by teens spending more time with screens.” (p. 112)

Twenge’s final chapter, titled “Understanding – and Saving – iGen,” provides several ways to respond. They all tend to focus on putting down the screens and looking at people up close, face-to-face. “Life Hacks for Smartphones” provides helpful advice. Likewise, her comments supporting approaches that help teens develop a thick skin are effective. Not every disappoint or insult is worthy of the title “trauma.”

Even so, I was struck by her insight on bullying. Bullying has always existed, but the bullied could always escape to some private place of solitude for respite, be it home, the bedroom, or someplace out of town. As long as the smart phone is present, however, so is the bully!

I came away from the book with a profound sense of disconnect; not that I wasn’t already due to my age at some distance from each generation that has followed me, but that I didn’t seem able even to imagine the world that young people inhabit. Yet I know that Jesus is needed just as much by this generation as by mine. And therein lies the path forward. Jesus talked about fields that were ready for harvest. This is a generation ripe for good news!

Dr. John Oberdeck was a parish pastor in Southern Illinois for ten years, and served on the faculty of Concordia Seminary, St. Louis in the Practical Department for thirteen years before coming to Concordia University Wisconsin in 2002, most recently serving as the Director of Lay Ministry. He retired in June 2017. He and his wife, Ginny, live in Brown Deer, Wisconsin, and have three grown children and seven growing grandchildren.