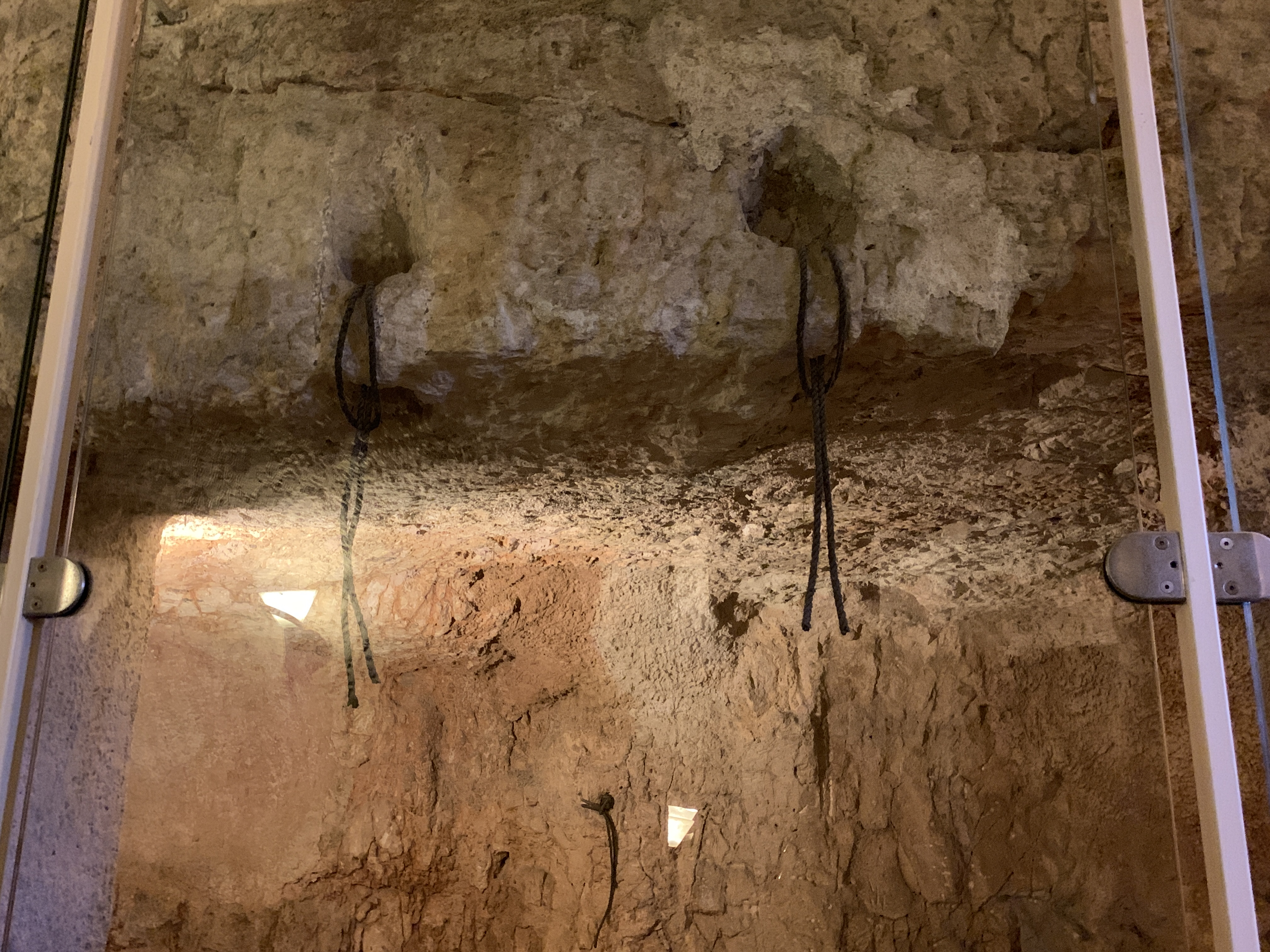 “It’s real! It all really happened!” That was the reaction of the daughter of a seminary professor when she realized the stories she learned in Sunday School throughout her lifetime weren’t just stories.

The revelation happened around her eighteenth year. Up until that time the accounts of Jesus registered in her mind at the same level as Woody and Buzz Lightyear, Captain America, Katniss Everdeen, and all the other fiction that filled her discretionary brain time. Realizing that Jesus Christ is real was a full 180-degree shift. You can imagine the shock.

I heard about this teen’s spiritually awakening journey on a reputable Christian podcast series done by people I know. How many other teens who are already within a Christian community have the same problem as this girl? Jesus as story rather than Jesus as reality?

The events described in the four gospels aren’t the result of creative human minds fashioning entertaining stories. The events are happenings in history, attested to by witnesses, demonstrating the divine mind in action to reclaim a fallen humanity.

I’m going to radically shift direction and describe a recently completed thirteen-day trip to Israel under the guidance of Rev. Nabil Nour, LCMS pastor from South Dakota who happens to have been born in Nazareth, raised in Haifa, and a student of mine when I taught at the seminary in St. Louis. (He also happens to be serving his third term as a VP of the LCMS!)

The mixing of Jesus with fiction that plagued the teen described above was never a problem from which I suffered. But if I had, the tour of Israel would have made an excellent cure.

I saw archaeological remains matching the details offered in the gospels. Just a couple of examples:

Is it merely coincidence that Jesus says “the gates of hell shall not prevail” against the confession of Peter that Jesus is the Christ? Especially when a temple purporting to be the gate of Hades was right there in the region?

Some of the sites are obviously not genuine. The Upper Room I visited could not have been the upper room of the Last Supper. Jerusalem has been destroyed too many times for that building to have survived. The real upper room was more than likely in that general area of the city, but its remains are several feet below the surface now. The site offered as the Upper Room simply offers a place of remembrance, not an archaeological artifact.

Nevertheless, one place I visited on the tour left me emotionally shaken; the house of Caiaphas the High Priest.  A church has been built over the remains of the house. This was the practice of the earliest Christians. If something of significance occurred somewhere, a church was built over it.

The St. Peter Gallicantu church is built over the house of Caiaphas to commemorate the denial of Peter that took place in the courtyard. Underneath the church, however, are the remains of the dungeon that was in the basement of Caiaphas’ house.

So, answer this question. Where was Jesus kept from the time of his arrest until the Sanhedrin could be called for the trial that takes place at the home of Caiaphas? He would have been in the dungeon. Leather straps go through holes carved through the ceiling of the rock, demonstrating how Jesus might have been held, helpless, in the dungeon, awaiting the trial and eventual crucifixion. (Check out the picture above!)

This site, more than the Mt. of Olives with its beautiful view, or the Garden of Gethsemane with its 1500-year-old olive tree, that moved me. Jesus really suffered. These are the places where it happened. The witnesses were there, and the stones cry out.

Assure them it is real, as real as their next football game, the lunch line in the school dining hall, and the written assignment that’s due on Monday morning. It’s as real as the cell phone in their hand.

Jesus, his life, his death, his resurrection…all of it is REAL, and done for them.

Dr. John Oberdeck was a parish pastor in Southern Illinois for ten years, and served on the faculty of Concordia Seminary, St. Louis in the Practical Department for thirteen years before coming to Concordia University Wisconsin in 2002, most recently serving as the Director of Lay Ministry. He retired in June 2017. He and his wife, Ginny, live in Brown Deer, Wisconsin, and have three grown children and seven growing grandchildren.